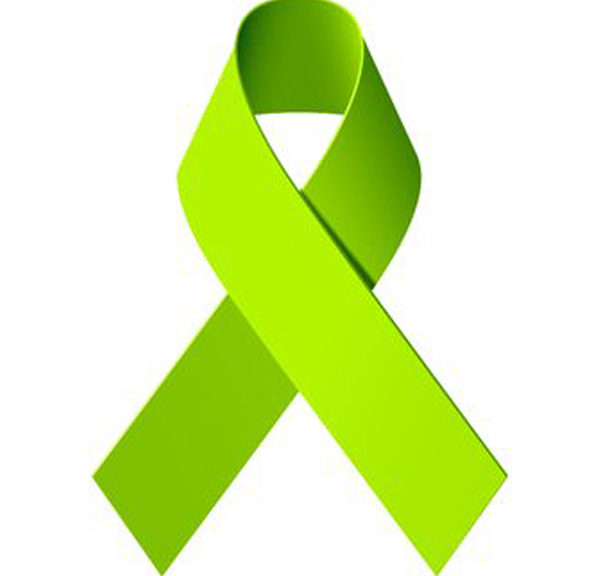 While making a recent hospital visit to ‘minister to’ a family that is part of our church, Jack and Carolyn Morton, I had an unexpected conversation with them that was more like they ministered to me.  Yes we discussed Jack’s unexpected cancer diagnosis and the plan of treatment.  We discussed how the children and grandchildren were doing with the shock of the news.  We talked about what was going on at church. All of this was good, but here is what turned the conversation.

Carolyn looked at me and said confidently, “God began preparing me for all of this back in January”.  That caught my attention so I asked for details.  She began explaining a normal routine she has had for many years, probably decades.  She elaborated more, “In early January I finished a Bible study and was curious about what I should study next.  Maybe I would do another Beth Moore study or maybe something else.  I just asked the Lord to show me what I should study.”

If I may interject a question, do you see the lifestyle she has of spiritual disciplines?  She was reading and studying the Bible on her own, praying specifically, and all of this seemed so natural for her as I listened to her recount this 4-5 months later.  She was simply telling me about a conversation she had with a friend.

She went on to explain how the Lord answered her prayer.  “The next day during my devotional reading the topic was on hope, and I felt a strong awareness that I had found my Bible study.”  So, in addition to specific, in-depth Bible study she also has a daily devotional material she reads.  One might think she is a fanatic or something.  I asked her to elaborate how she had time to do this during all of her working years.  Her simple reply was that she made it a priority, got into a rhythm of getting up and doing this before she went to work, and after a while it was simply a routine in her life that she looked forward to.

During another visit a week later, she had her notebook and devotional book with her.   She showed me the hand-written notes she had made since that January morning on every place she could trace hope in the Bible.  She even had a system of categorizing her notes to reflect different aspects and applications of hope.  Now she was reading to me some of the Bible passages and her notes she had written as she had studied the text.

God had spoken to Carolyn on that January morning as part of her daily walk with Him, but now He was speaking to her through His Word and her own notes while she was grasping all that was going on in her heart and world.  I still remember her smile when she said, “God has been preparing me for this.”  I appreciate the words of Richard E. Averbeck in the The Kingdom Life: A Practical Theology of Discipleship and Spiritual Formation, “The disciplines, rightly understood and practiced, are ways and means of walking with Jesus right in the middle of life, no matter what happens…The chief aim of Christian meditation on the Bible is not to learn more information about God but to encounter God in His Word.”  I thank God for Carolyn Morton as she is modeling this for her family, me, and all of us.